“Through the philanthropic leadership of Zelda Dubin, individuals and families coping with Alzheimer’s disease will have a place to learn and get support right here in our community”

Al O’Donnell, Board President and CEO 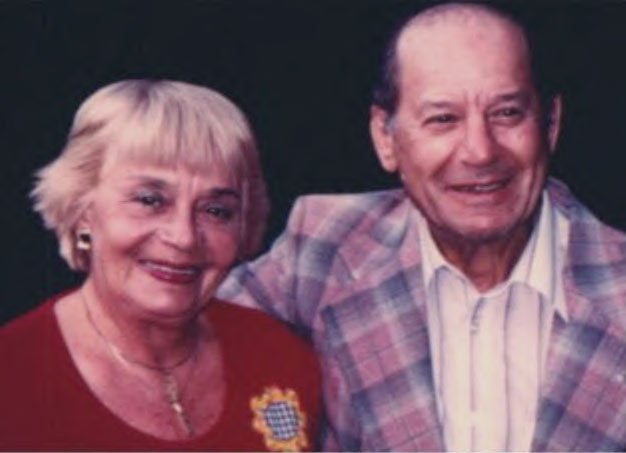 Zelda met her late husband, Alvin A. Dubin, after she had retired to Florida where they lived a full life during retirement. They were long time residents of Seven Lakes where they enjoyed golf and social events with their many friends and neighbors. Zelda also loved to entertain guests in their home at Seven Lakes.

During their lifetime, the Dubins were avid supporters of several local charitable organizations. Zelda continued to show her support for their temple and favorite charities by leaving a legacy in Al’s name at Temple Beth-El following his death in 1995. She also gave a generous gift to the Alzheimer’s Resource Center, which was soon after renamed the Alvin A. Dubin Alzheimer’s Resource Center in appreciation of Zelda’s gift in memory of her husband.

In addition to her involvement with Temple Beth-El and the Dubin Alzheimer’s Resource Center, she was an active member of the Zonta Club of Ft. Myers for more than 20 years and a tireless advocate for Abuse Counseling and Treatment, working on their Arts for ACT committee for many years. Zelda was extremely proud of her membership in Zonta International, both in Ohio and Florida. The mission of Zonta is to improve the status of women worldwide. Mrs. Dubin certainly was a role model for Zontians as she exemplified the ideals of Zonta in her charitable efforts on a daily basis. She was always striving to help women in need, from domestic violence victims to women caring for ailing family members.

Zelda B. Dubin died on October 18, 2005 at Cypress Cove in Ft. Myers, Florida. She is remembered for her life as a humanitarian and community volunteer. She leaves a legacy in her name with the numerous charitable causes she helped over many years.

The Dubin Center was established in 1995 to provide assistance to families of individuals suffering from Alzheimer’s disease. Our center is named after Alvin A. Dubin whose widow, Zelda Dubin, made a generous donation to ensure the viability of a resource center in Lee County. Throughout their lives, Alvin and Zelda Dubin used both their time and assets to help others. Their legacy will continue through the center’s work. The staff and volunteers at The Dubin Center provide local expertise with resource referrals, education and support groups. 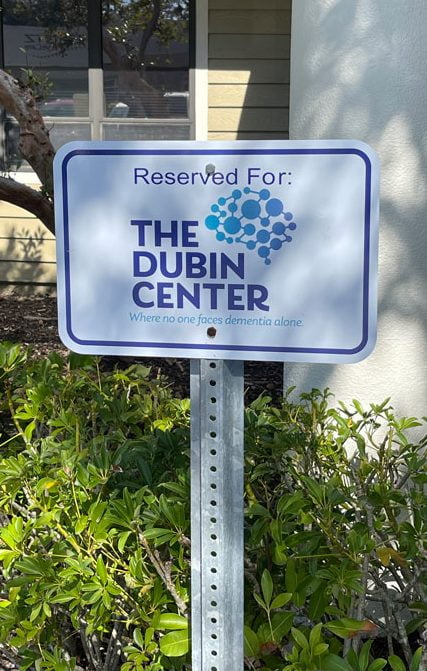